I typed up a whole post about angst at work and then deleted it.  It was so viable when I was working on it, I felt so justified, so right.  Perhaps that was all that was needed to purge it, to write it out, I don’t know.

I’m reading Gone Girl by Gillian Flynn and one of the main character’s describes herself in one moment as taking a vacation from her harpy brain.  Me too sister, me too.  It’s too typical of me, to get my feelings hurt at work and then bullet point all of the excuses/reasons why everyone else is out to get me.  I grinned as I wrote that last sentence because I don’t cringe as much as I used to when I out my defects to myself.  But they’re still there…those defects.  And everyone else’s too.  3D and right in my face.

In yoga last week as I twisted (teacher likes a lot of twists right now), and turned, and breathed that inner voice whispered some stuff to me.  One was, “It’s not your fight.”  The other, “Let it go.”  Easy enough, simple enough, except for me it’s just not.  I want to fix stuff.  I want to prove how I may have been wrong 10% but surely everyone else is 90% to blame.  At what point do I drop the rock, all of my rocks?  At what point do I change tactics.  No more Liz, way more higher power?  At the breaking point?  At the last second?  At rock bottom?  Yeah, I guess.

I talked smack about another girl.  She brought me some food.  Grace.  I do everything wrong.  I go to bed and the next day I wake up and realize I have the chance to do everything right.  Grace.  I see things differently.  Grace.  I get annoyed.  I realize how silly I’m being.  Grace.  Grace, grace, grace, grace.  More grace.  Heaps of grace.  So much grace that I don’t need to do anything.  Just receive it.  If I can.  If I’m willing.

Here’s a story:  Early into my sobriety I just hung out with this woman once.  For some reason she gave/loaned me this really cool little vintage book from 1946 called, Stools and Bottles.  I never saw that girl again and had no way of contacting her.  The book is full of wise little nuggets, today I read:

‘Our Father, save us from intellectual folly.  Elevate us above the hair splitting of words.  Show us the logic of surrendering our alcoholism to You.’

It’s just like so not about me, the surrendering and all of this grace.  Thank god.  I struggle, we all struggle, and then we have this giant cushiony word called GRACE to fall back into, if we so choose to do so.  My old friend from LB, T used to say, “Just show up.”  Yeah.  It’s that simple sometimes. 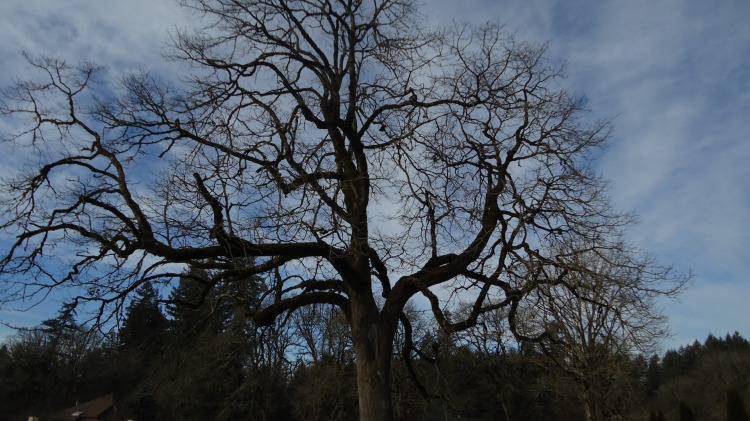 I have my letters of recommendation for the yoga teacher training job trade scholarship.  I have the application fee saved.  All I have to do is write up a bio and fill out the application.  There are so many different things I want to say in the bio, how do you sum up your yoga journey and who you are as a person in a couple of paragraphs?  I’ve never been good at that, I want to tell you the whole story, not just the blurb on the inside of a book cover.  I’m excited though.  I got into a conversation about what I do now and then about yoga teacher training.  Guess at which point in my monologue that I smiled the most?

My friends are at a gratitude weekend that I used to go to in CA.  They actually called me and left me a really sweet message.  It still amazes me that I have friends like that.  I’ve been gone for almost a year and then they call me and say a whole bunch of funny and awesome things.  Grace, I guess.  And lots of it.

4 thoughts on “WITH GRACE”