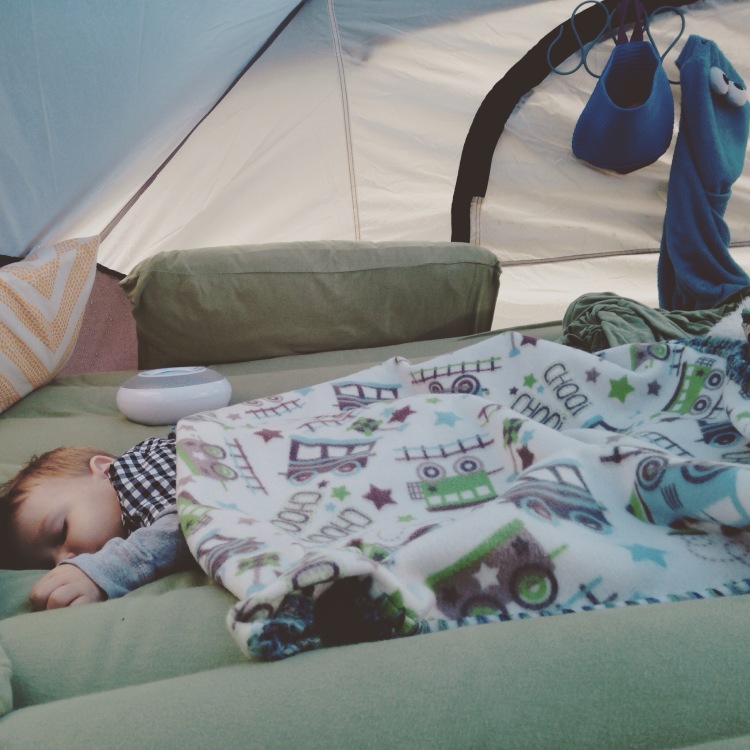 I’ve been praying for rain for weeks. We’ve been having a long stretch of sunny days, I am one of those people that loves overcast days and rain.  After living in Southern California for so long Oregon was a refreshing change weather-wise.  The day I arrived in OR, February of 2014, there had just been a snow storm.  Yes, I remember thinking, this place has weather.

Snow or rain was the last thing on my mind as I began to pack and prepare for Camp Snoopy.  It was my step-dads birthday and my mom rented some small cabins and tent sites for his daughters, myself, and our families.  He loves Snoopy so my mom dubbed the trip Camp Snoopy.

I heard about two days prior to the camp that it was supposed to rain on the only full day we were going to be there.  I texted step-sister 3 that camps a lot if she had any recommendations for camping in the rain.  She suggested bringing rain boots, extra tarps, and packing things in bins.

I guess you could say that I was less than enthusiastic when I thought about what variables might arise.  I ran out and bought some extra rain gear.  I stayed up late the night before packing and making cookies for camp.  We set out the next morning optimistically.  My parents watched H as I set our camp up.  He was over the moon to be there, with his beloved grandparents, and playing with all of his cousins.  We stayed up till about 10, WAY past his bedtime, but he was so excited he wouldn’t fall asleep on my first couple attempts.

We awoke at 6am to:  drip, drop, drop.  It was kinda magical waking up in a tent at a campsite to the rain.  You could say the magic ended there.  H began to raise a ruckus so I scrambled to get ourselves together.  One thing I’m definitely not good at is not knowing exactly where all my stuff is.  That drives me INSANE.  In the back of my mind I kept thinking, where are your car keys?  I brushed it off as I didn’t think I needed them.  My step-sister 1 and her 2 year old were already up, my mom soon joined us.  We decided to walk to coffee and the playground.  It was raining but no heavy downpour.  I had my carrier for H and we could use the umbrella stroller (in my car trunk) for my my step-sisters son.  My right handed window wouldn’t roll up the night before so we had just covered my car with a tarp (I later learned that I had accidentally pushed a child lock button).  Just open the trunk from the inside, I told my mom.  HONK, HONK, HONK!!!  We had set off my car alarm!  Yes at 6am in the middle of a crowded camp.  How do you turn it off?  My mom asked frantically.  My keys!  I answered before catapulting (with H in the carrier) to my tent.  My mom and I overturned every receptacle until we found it.  I pressed the button.  Silence.  Whew.  Yes we were those people.  What a thing to wake up to, even though it went off only for about 5 minutes.  Step-sister 3 and her family’s tent was right next to my car, I felt so bad about it.

We got drenched in the way to coffee, our two munchkins looked exhausted as we pushed them on the swings.  Can I go to yoga?  I asked my mom upon our return.  Yes, go, she said.  I got H down for his nap and took off.  I found a studio in Seaside.  I felt guilty about leaving camp but I just felt so compelled to go.  I felt like I needed to get recharged, or to keep my charge going.  It was level 1 and I still had low energy from being sick but it was exactly what I needed.  It was amazing.  It really reminded me that I have to take time to be a student, not just a teacher.

I arrived back to camp to find our bedding had been soaked through.  The tarp went over the tent as it was still raining and we took all of the soaked bedding to a local dryer.  I think it was at that point after yoga and soaked bedding I realized that, this just is what it is.  A lot like life, not what you imagined and a bit messy.  I’m grateful for AA for teaching me this.

It really is a joy to see all of the cousins playing together.  If not anything else, just the fact that all of the kiddos loved Camp Snoopy made the experience worth it.  I also feel a new ease with toddlerhood.  It’s like I feel like I can negotiate it better than I have been and am in more acceptance about it.  But as the step-sister with the 2 year old pointed out about child rearing, as soon as you get used to something it changes.  I really enjoying being with H, it was nice to cuddle him at night in the tent, walk to coffee with him in the carrier in the mornings, and corral him from the million (slight exaggeration) unsafe items at camp.  With my parents help too of course.  I don’t know how I would manage without them.

And S’mores, good food, good company, camp fires, family, and the sun came out the day after all of the rain: 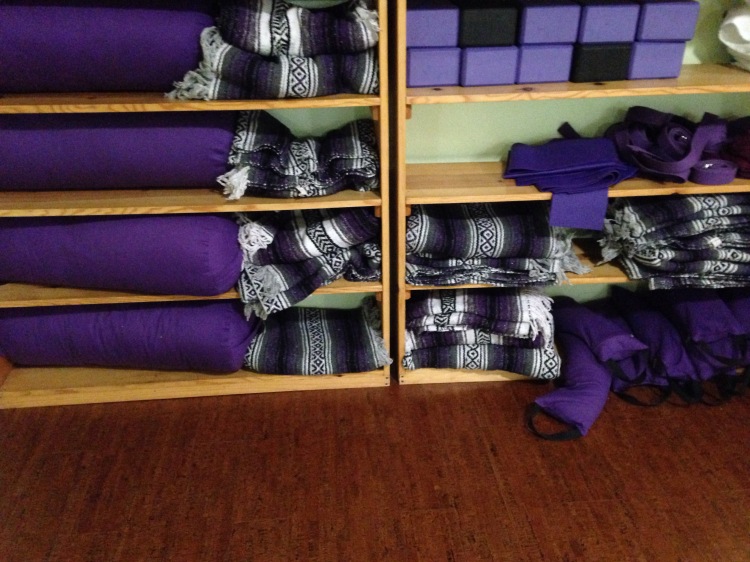 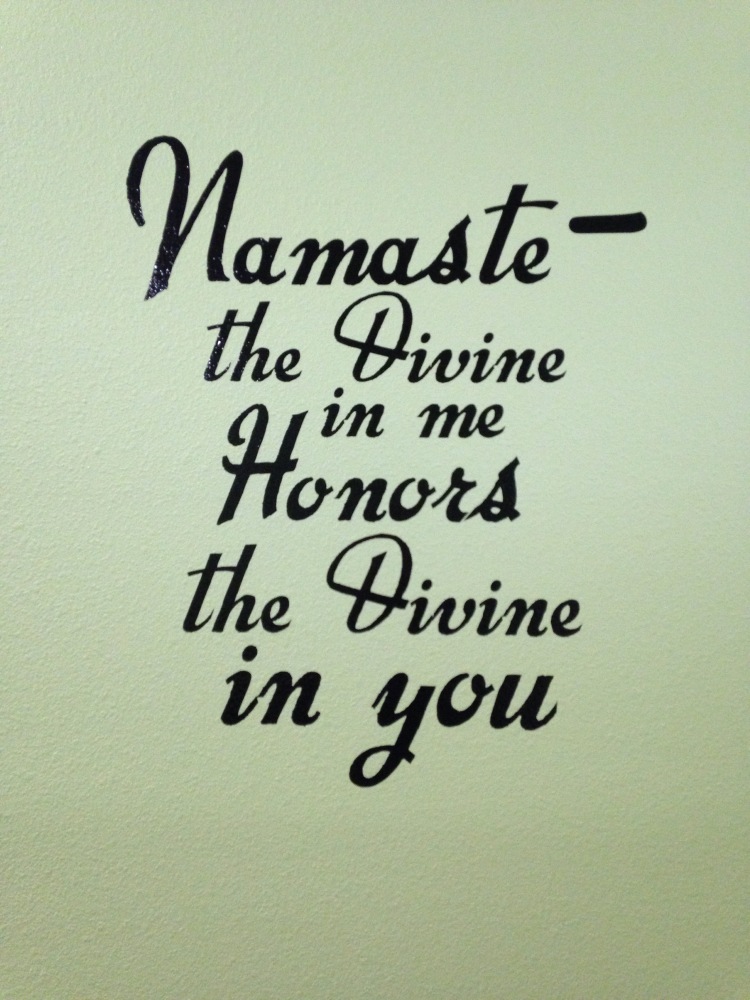 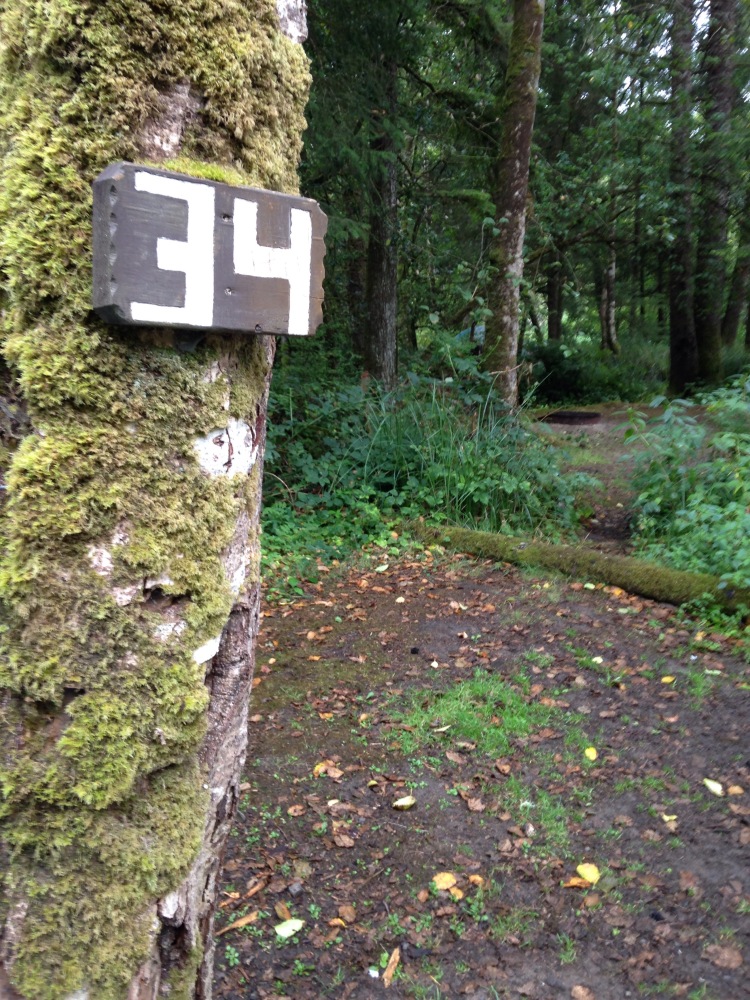 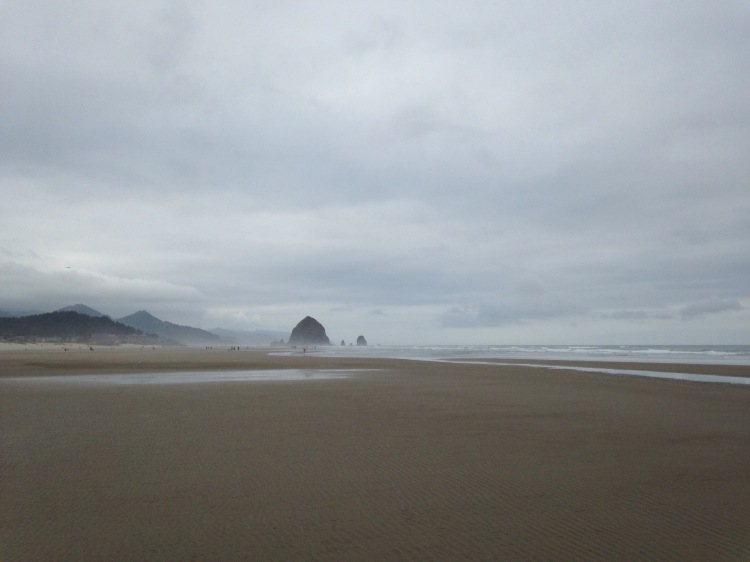 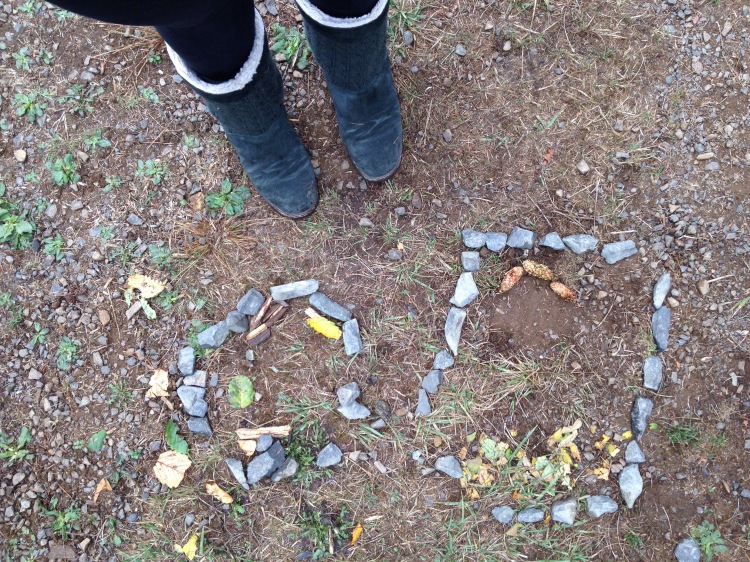 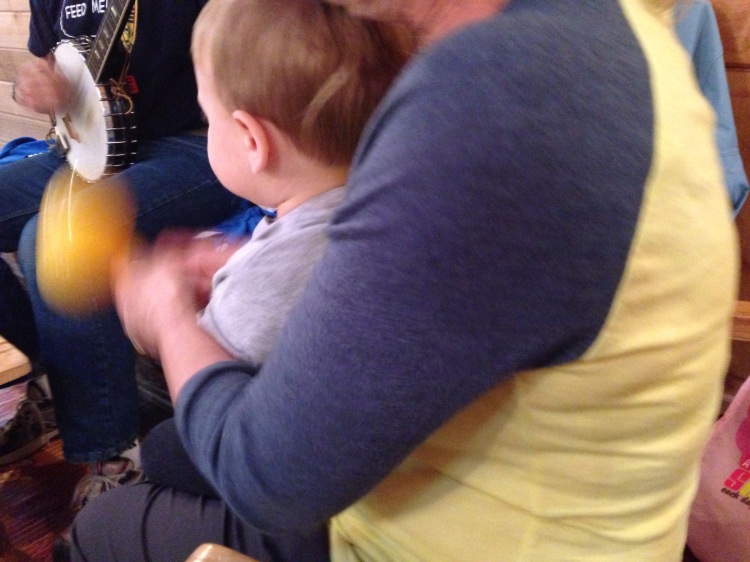 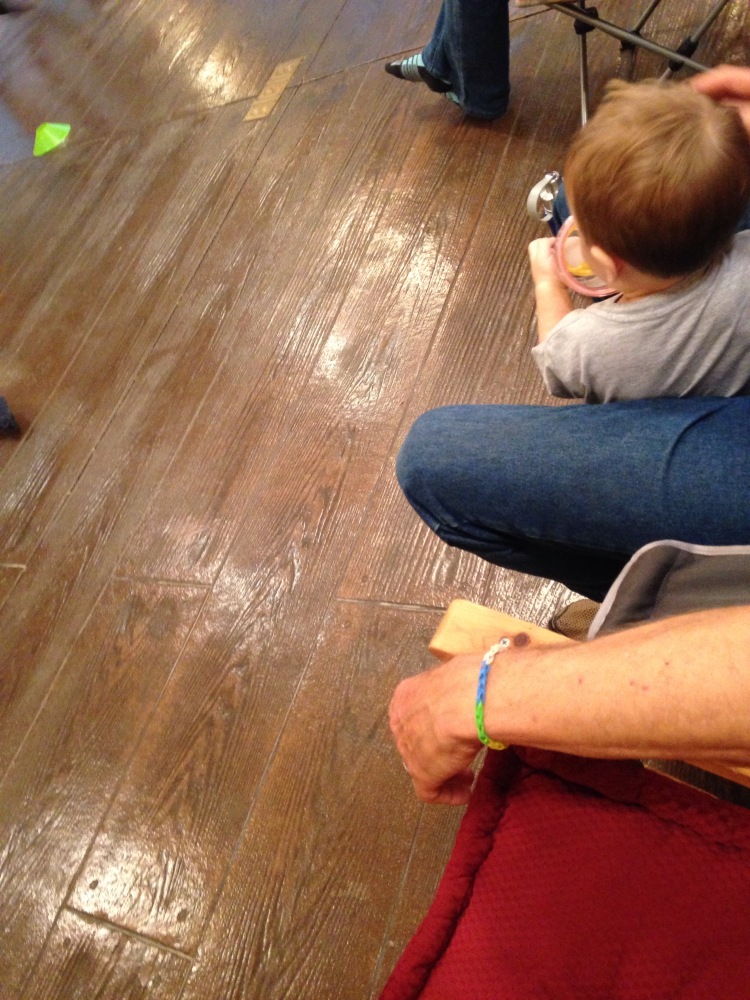 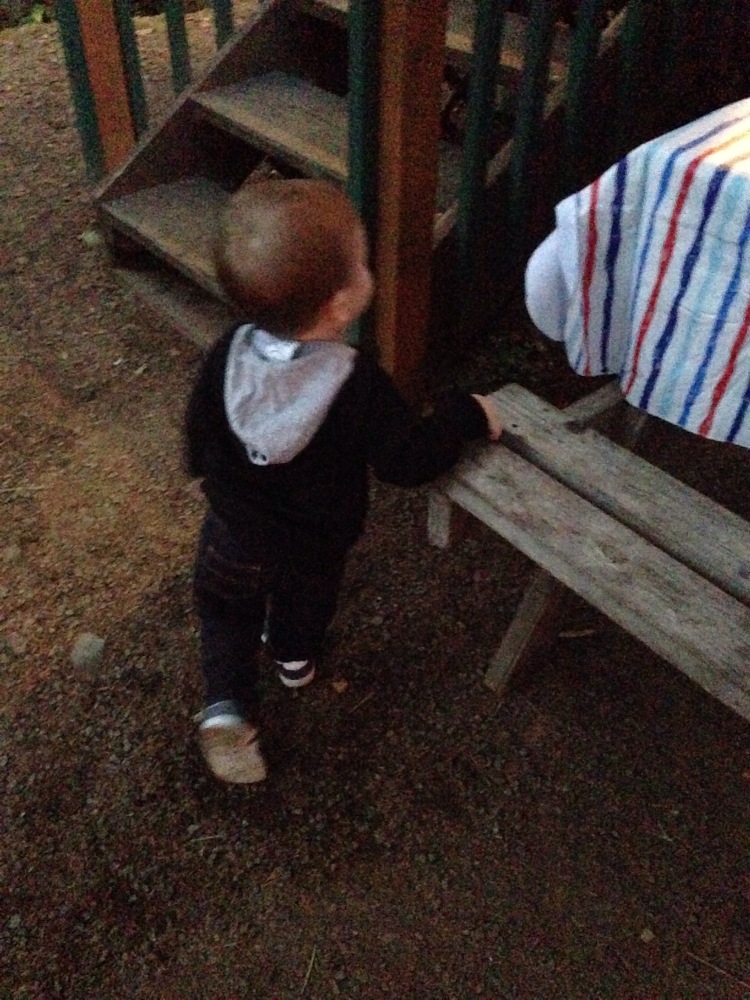 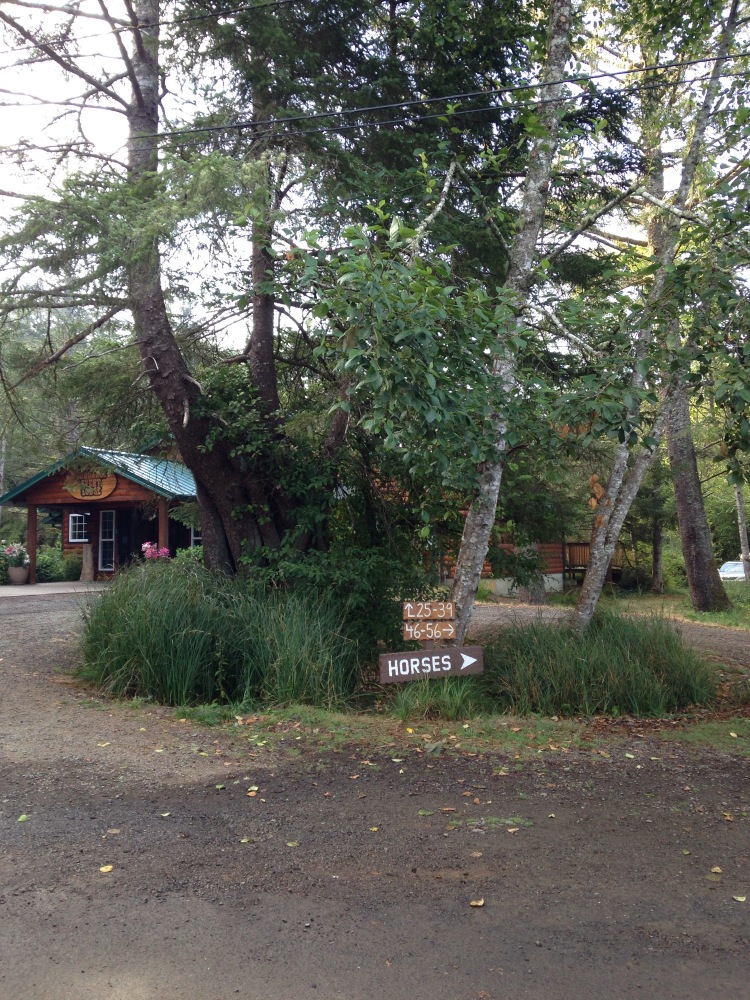 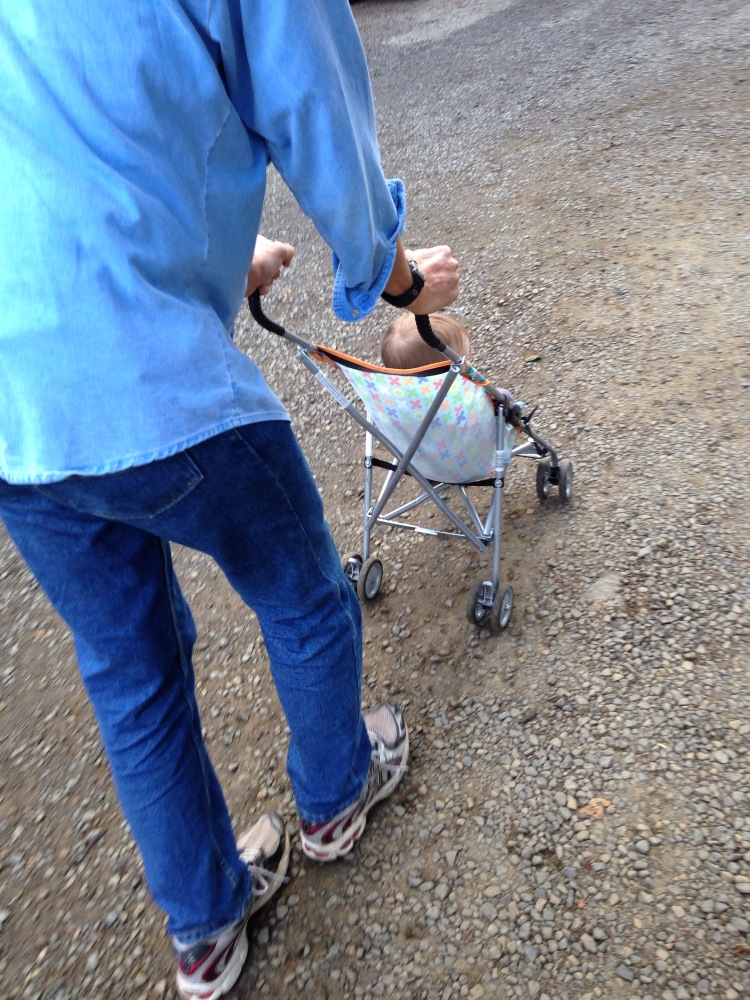 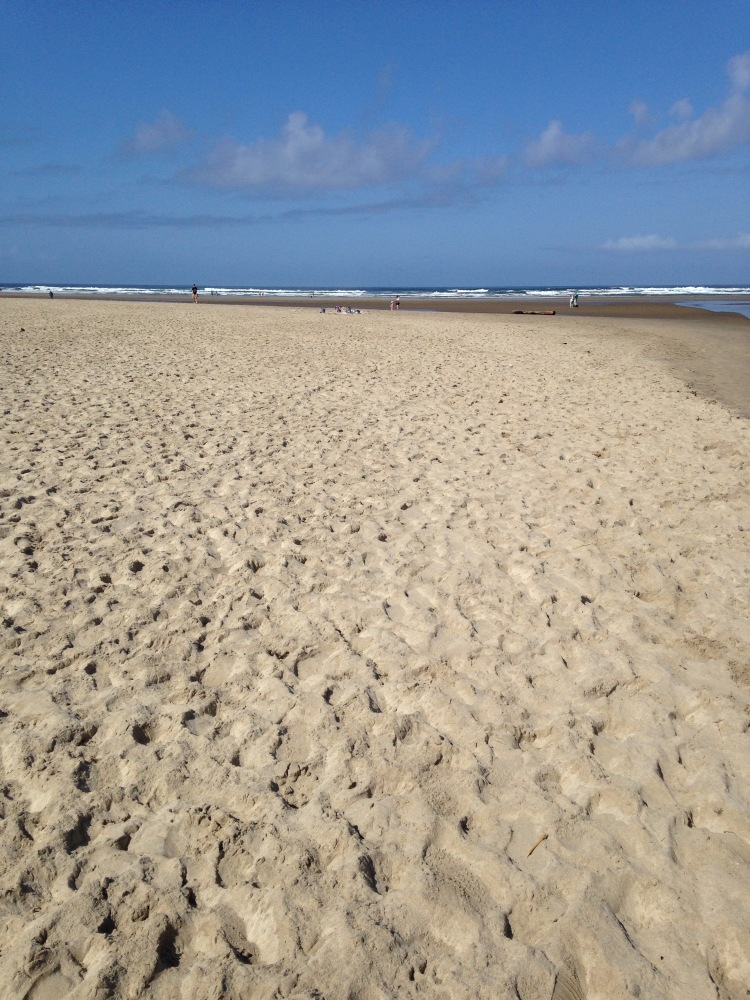 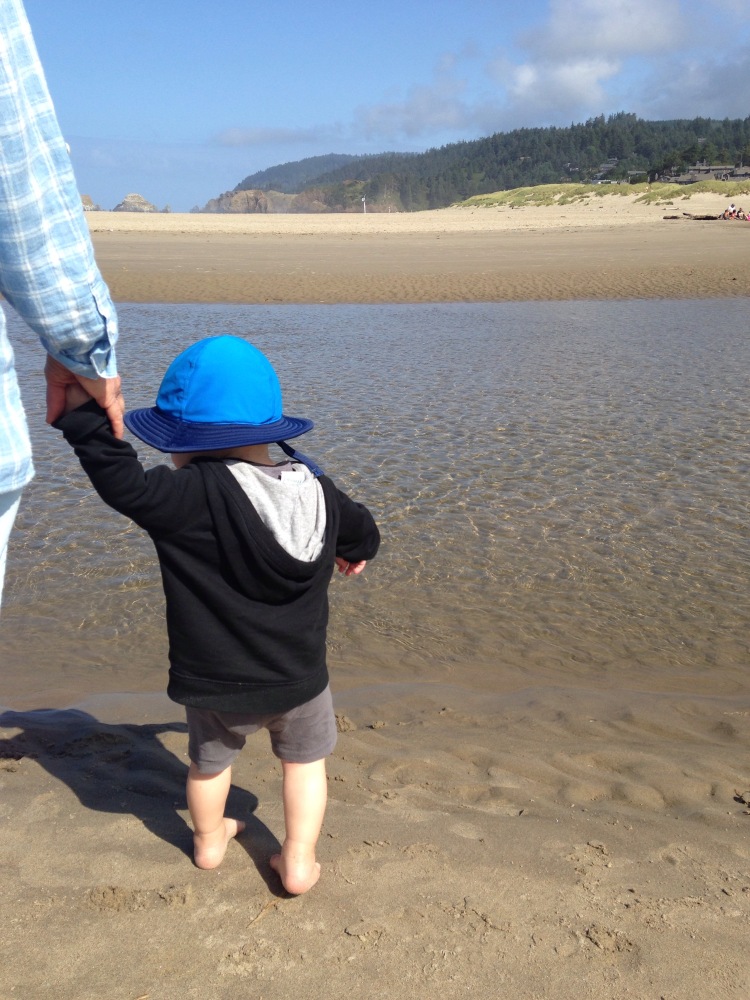 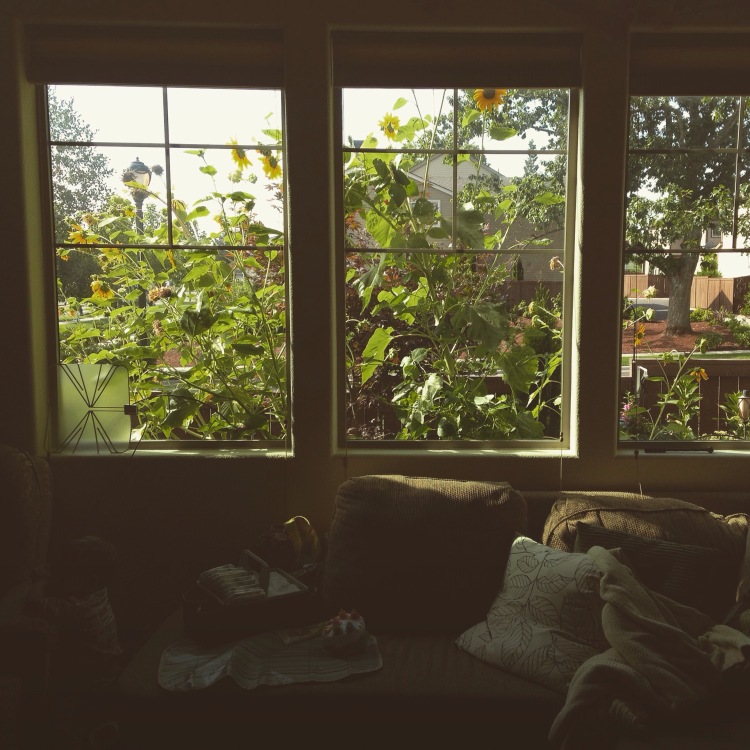 It’s always good to be home after a trip, I always have a renewed sense of gratitude and perspective.  This time?  Grateful for a dry comfy bed! My mom got up at 7am and watched H till 9!  Can’t even remember the last time I slept till 9.

I hope today finds you all steeped in gratitude and if not, that’s okay too.

3 thoughts on “CAMPING IN THE RAIN”