My son likes to ‘talk’ about rainbows often.  He signs rainbow, spreading his chunky toddler hand out in the shape of a rainbow & pointing up at the sky.  You have to wait for one, I say, but of course he doesn’t understand that.  The sky here in Oregon is an ever changing landscape in June.  In SoCal I grew very used to the vast, unchanging blue bowl of a sky.  Outdoor plans are always okay.  No rain gear needed, hardly, or whatsoever.  Here, however it could be hailing one stretch of minutes & sunny shortly after.  Rain, hail, cloud cover, bright sun, just wait & it will change.  It is rainbow weather out here.

I was sweating it, last Saturday I had two outdoor yoga events to attend, both at which I was teaching at.  My phone forecast had been rain all week.  The morning was cool & gray.  We practiced on a slab of pavement to avoid the wet ground.  The weather was actually perfect as our bodies warmed up during flow.  A couple hours later thunderstorms erupted.  The afternoon event was something made up of unicorns & sunbeams, (literal sunbeams, figurative unicorns) the sun shining hot & bright while the rain came down somewhere in between a mist & a sprinkle.

Those times you believe anything is possible.  How often, I think, do I usually believe the opposite?  Fear steps in before belief can take root.  My 2016 resolution/intention was to have a good Summer, to be more positive about it, to see the glass half Summer full.  Knowing I was going to teach at a Summer Solstice event I wrote a Solstice flow.  All week long I taught a particular set of asanas & also alluded to the intangible.  Breathe in & let the golden Summer sun grow bright at your center.  Exhale & let that mystical light spread out all around you.  Send some to those that need it most.  What door do you want to open this Summer?  What path do you want to walk down?

These musings had an effect on me also.  What am I holding onto?  What am I not letting in that should be let in?  How can I let go of fear & open my heart up wider?  My defense mechanisms rise up & clamp down before I even know what’s going on most times.  Last night I shared, when I was afraid of doing something I found much relief in praying that my HP give me the strength to walk through it.  Afterwards, driving home I thought, Damn girl, you just gave yourself your answer.  I found my door.  I found my switchback.

Rainbow weather.  Anything is possible.

In mama news, H & I are stepping on each others toes.  He would prefer to be rocked to bed for an hour & said bed time being at 10pm.  He would also prefer to only eat crackers.  Cracka, he pleads.   Cracka?  Of all that is holy child, please eat something with some nutrition in it!  I’ve been praying much.  I want to dance smoothly with him once more.  We embark on a camping adventure tomorrow.  I will be looking for rainbows to point out to him.  I will say yes more than I will say no.

Pictures below, we visited Antique Powerland, which was not the you-can-climb-all-over the-beloved-old-vehicles as H wished it to be.  Luckily for H my step-dad is a bit of a rebel & did sneak him on quite a few. 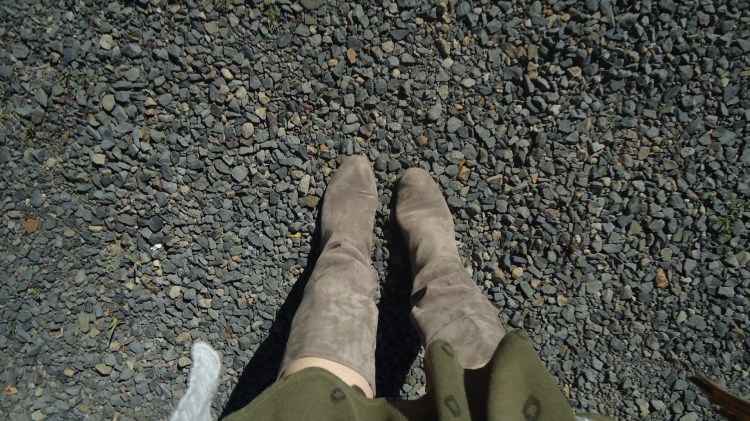 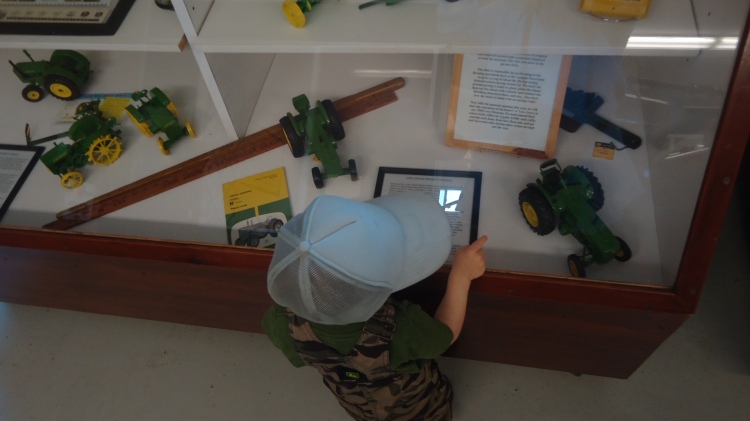 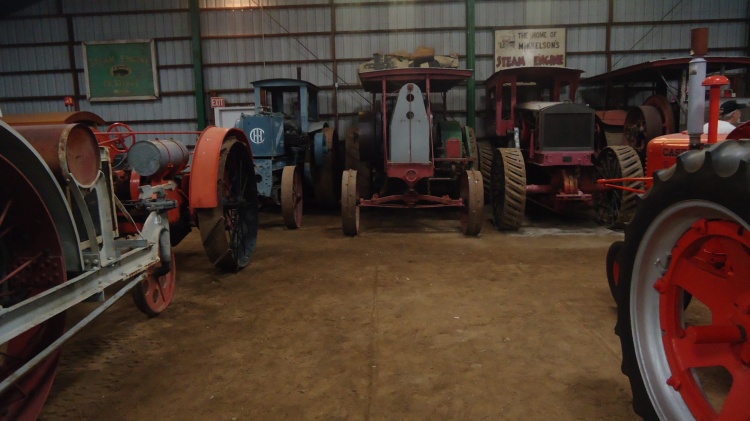 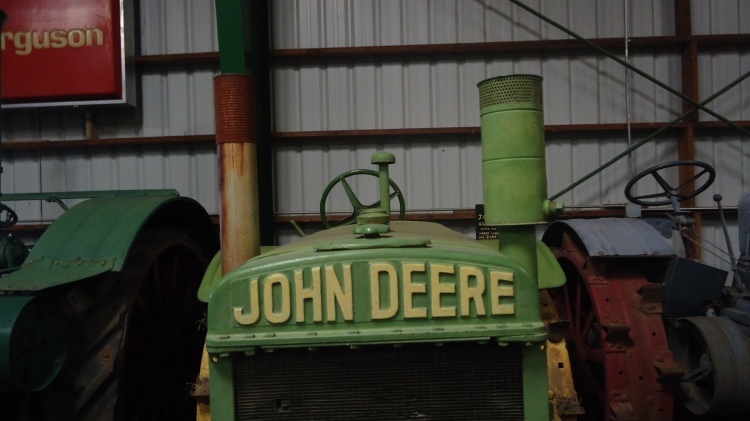 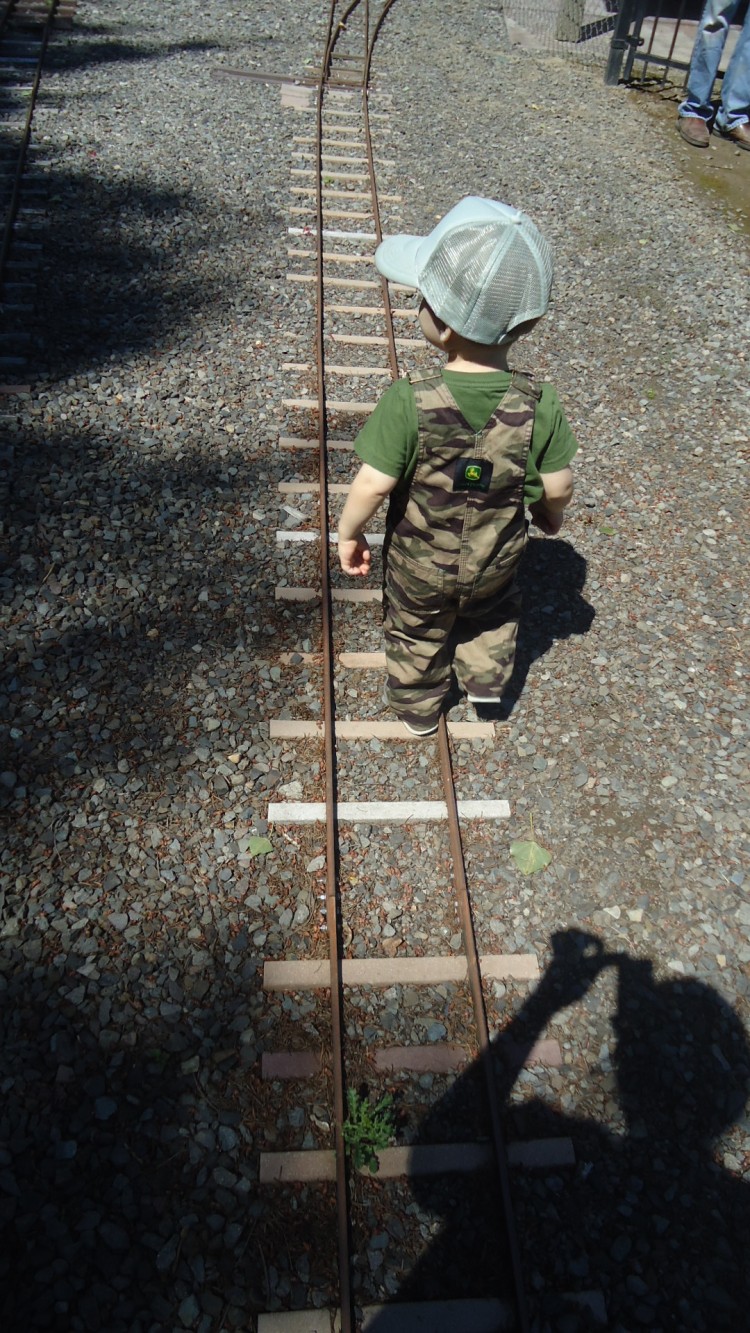 Ahhh, unicorns, golden light, & Summer Solstice blessings to you all.  Peace & love to all hurt recently & so much more than that multiplied by infinity.