Geez, the theme this Summer has been HOME.  Like where I’ve lived & where I’ve grown roots.  It started subtly in the Spring with a quick trip back to Long Beach, CA & crescendoed into my 20th high school reunion last Saturday.  Something I heard people in my class say many times?  I was so nervous about this.  Hell yeah, right?  It reassured me to hear that.  We are all vulnerable at times, & that’s okay.

We’re all in this together.

I was a wallflower in high school, scared, & timid.  I was sure no one would remember me.  I asked my cousin who still lives in the area if she would be my plus one, grateful for her familiar presence.  I remember you, some said, or hi Elisabeth!  It felt good to be remembered.  It felt good to touch base with so many people.  Where do you live?  What do you do?  How many kids do you have?  Really?  How old?  I remember chafing at such surfacey conversational stuff before, but now it doesn’t bother me.  How nice it is to be cliche & be okay with it most of the time.  The reunion itself had this crazy fun festival vibe.  Not stuffy or boring at all.  Outdoor games, a food truck, seriously decent dj’s, & it was held in a rustic bar in the old elks lodge.

Some people I went to junior high were there too, this school was located way out in the country.  People I just lost in high school, along with myself.  Remember when we kissed by the tires & then made flower necklaces together?  Some of these kids went to the high school in a different town since our grade school was in between them both.  I got to go eat breakfast with one of these the day after the reunion.  On H & I’s trip to Idaho at the beginning of July I got to eat breakfast with another who just randomly happened to live the next town over from my Aunt.  She got tears in her eyes during breakfast while H played with the jam container under the table.  Another, at the elks club bar made eye contact with me as I signed & mouthed, water to her.  I was just saying I was trying to get some water.  She had the bartender’s ear already & got some for me herself.  The soft kindness given by an old friend.

No pictures of Red Bluff, Los Molinos, or Dairyville, places where I grew up.  Some day I’ll have to go back & get some.  Pics below from trips to Kennewick, WA: 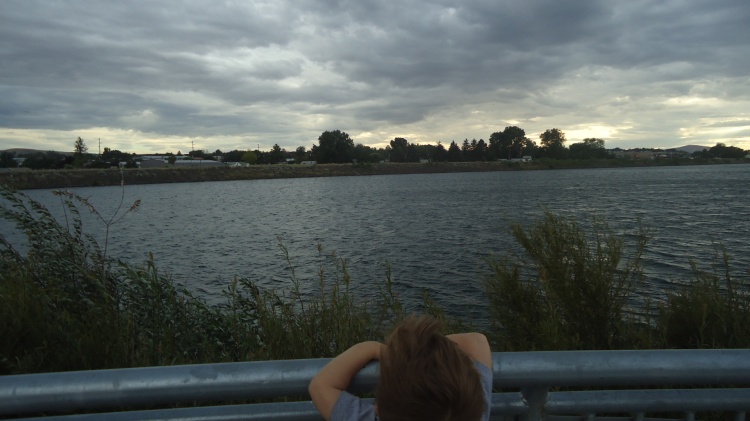 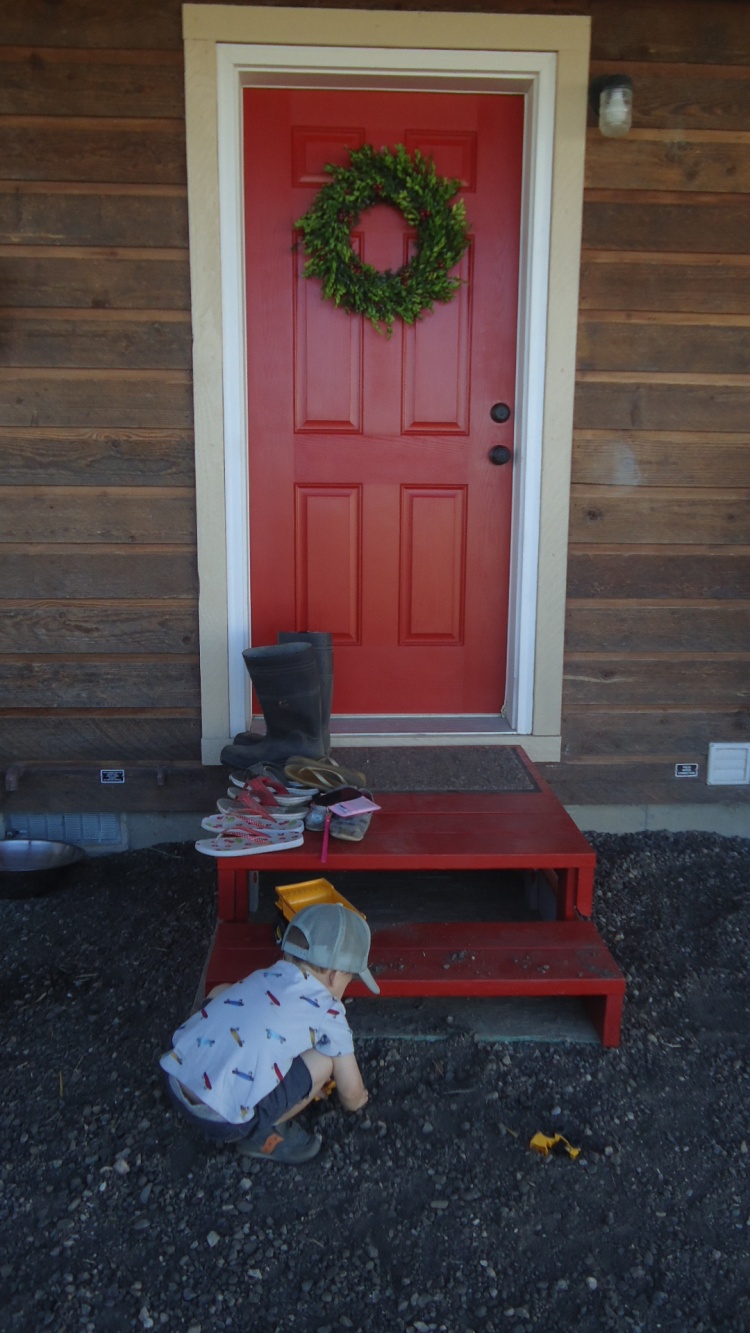 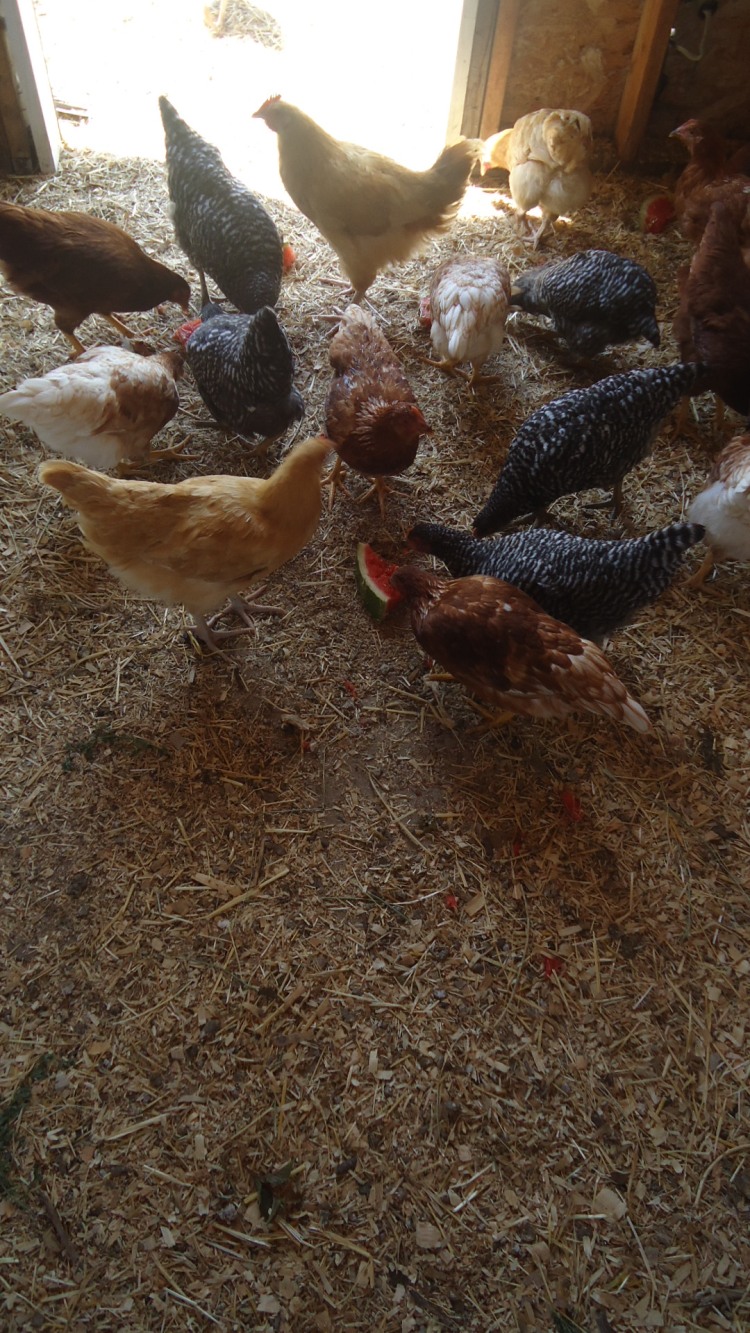 Lazy Bend Campground near Estacada, OR (which I highly recommend): 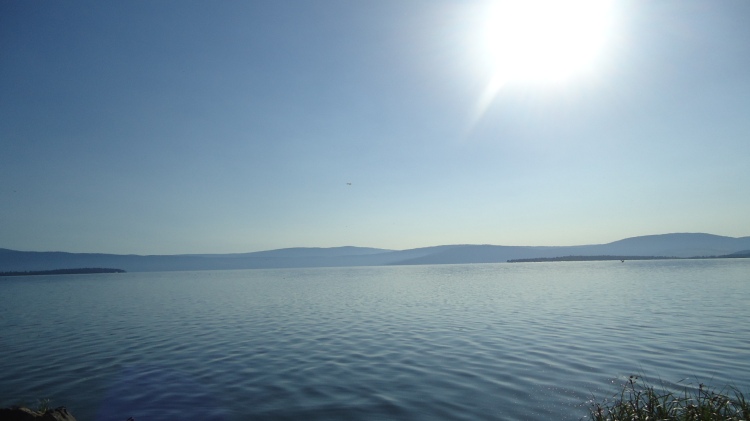 I’m still itching at the like 20 some mosquito bites I got in Klamath.  The camp was near the water & mosquitos constantly swarmed me.  I left the rain cover off at night to be cooler & so I could see the stars.  I was paranoid then, I couldn’t shake this feeling like someone was watching me.  I also forgot my pillow.  I didn’t fall asleep till 1 or 2.  The next night, the night of the reunion my cousin & I drifted into our motel room beds at 3am.  It felt so amazingly good to get a good night’s sleep last night.

It felt so amazingly good to dance in an old elk’s club bar at 2am completely sober, too.

I’m happy for all the Summer experiences, I’m also happy for Summer itself which was my New Year’s resolution this year, to have a better attitude about Summer.  The junior high friend who got me the water & I were talking about that at the reunion.  She has to do that about Winter.  Today I read in the Language of Letting Go by Melody Beattie about GRATITUDE:

It can turn a meal into a feast.

Wishing you all a spiritual feast in whatever you need most of, right now.

2 thoughts on “BACK AROUND AGAIN”