Oregon is filthy with pumpkin patches.  They’re everywhere & all the ones that I’ve ever been to will let you roam around for free on the weekdays which is like gold for a mama looking for get-the-heck-outta-the-house activities, especially after potty training.  Run, child.  Run amongst the pumpkins. 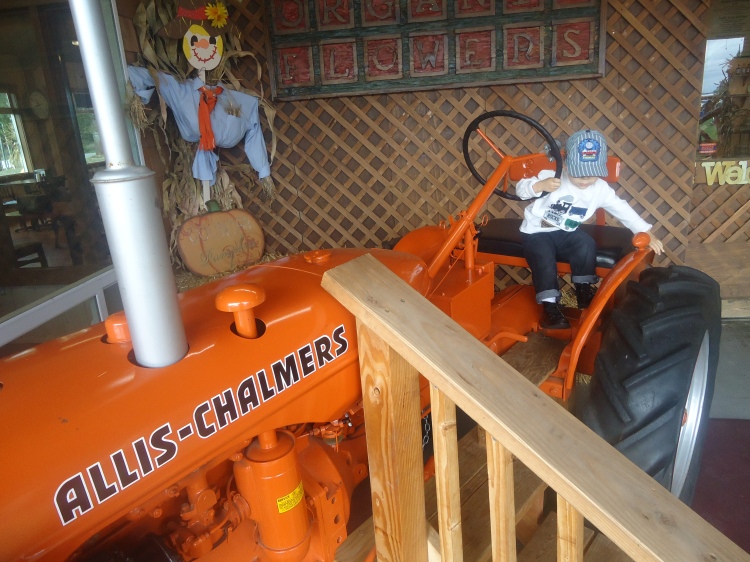 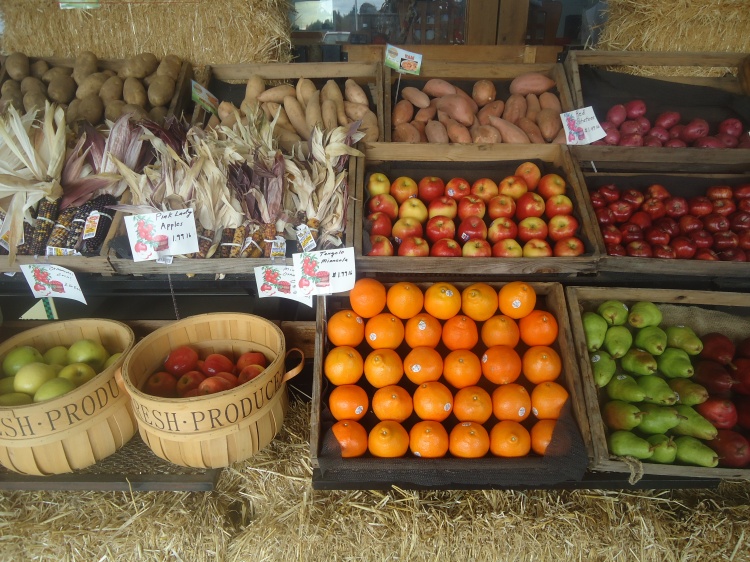 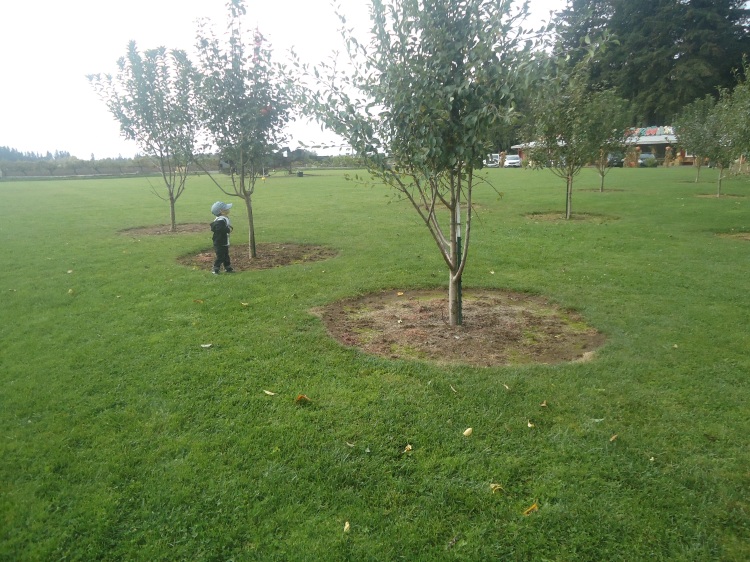 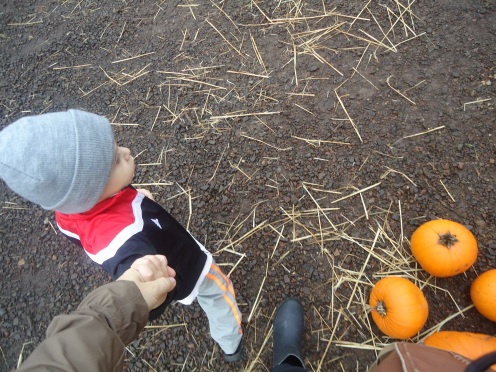 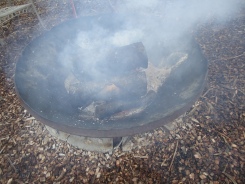 It’s been raining buckets.  The days have been gray & short.  This is usually my favorite time of year, it’s the precursor to even colder weather (yes!) & Thanksgiving & Christmas (yes & yes!).  I used to feel so bad for people who shared in meetings about apprehension & sadness as this time of year rolled around.

I perhaps have more to relate to them this go around, October was a mother trucker.  I glared at the trees exploding gold & the gusty bales of rain crashing against windows.  Most the time I didn’t see Fall, I had tunnel vision.  I couldn’t see the good or the light.

I have a huge deal with imperfection.  It takes me a long time to swallow that pill.  I heard on an AA podcast that there are two sides to a scale that will eff with your spirituality:  Perfectionism & high expectations being on one side (with people, places, & things) & IMPERFECTION & realistic expectations.  This lesson I learn over & over.  Not sure I’ll ever ‘graduate.’

Today the sun came out & shined the hell out of Oregon.  People were commenting on it at yoga class & on FB.

Today I’m okay that my son was going in one direction & me in the exact other.  As he throws food on the floor I started to grumble, as I stoop to pick it up he kicks me in the head.  I make a face & the grumbling turns into laughter.

This is the deal girl, my head says calmly.  It’s gonna be okay.

I meet with my sponsor tonight & I’m looking forward to talking stuff out with her.  My biggest fear right now?  That I won’t be a good mother.  If I was a stranger on the outside looking in I would wonder if I was crazy.  Look at all that love you have for that toddler there, I would tell myself. 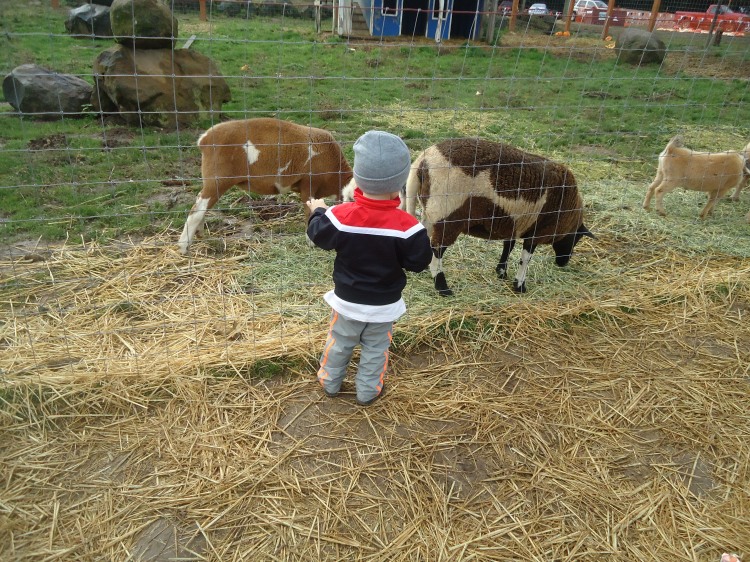 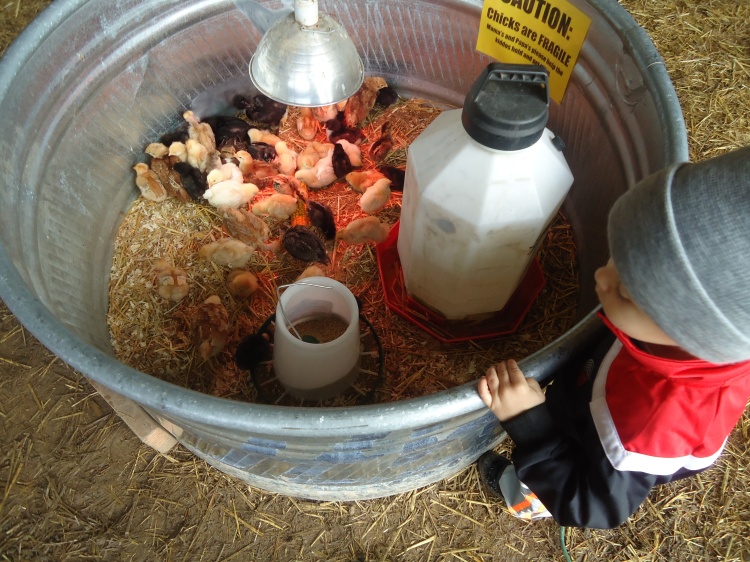 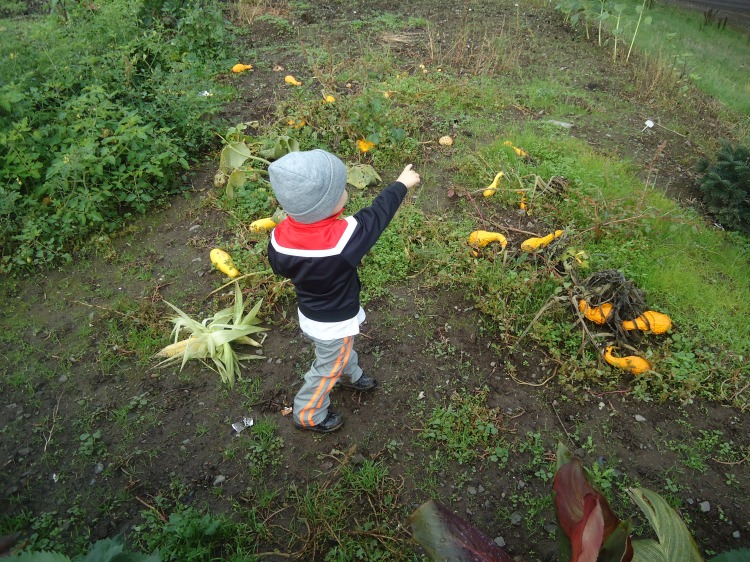 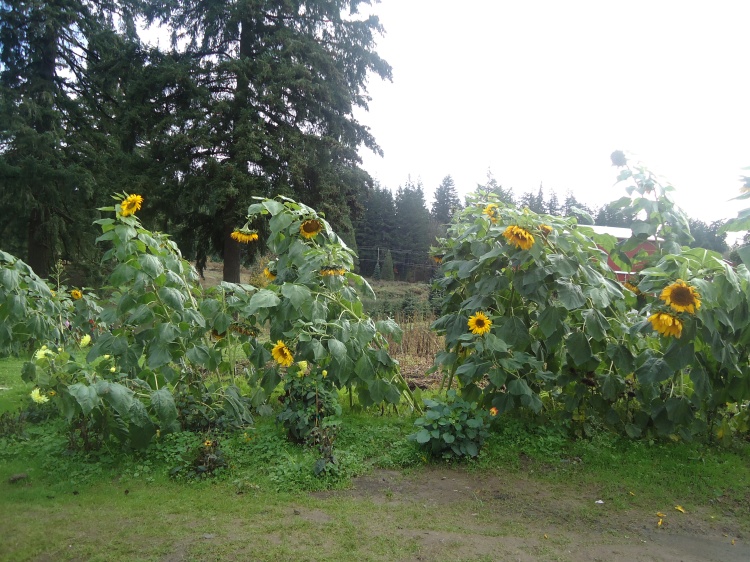 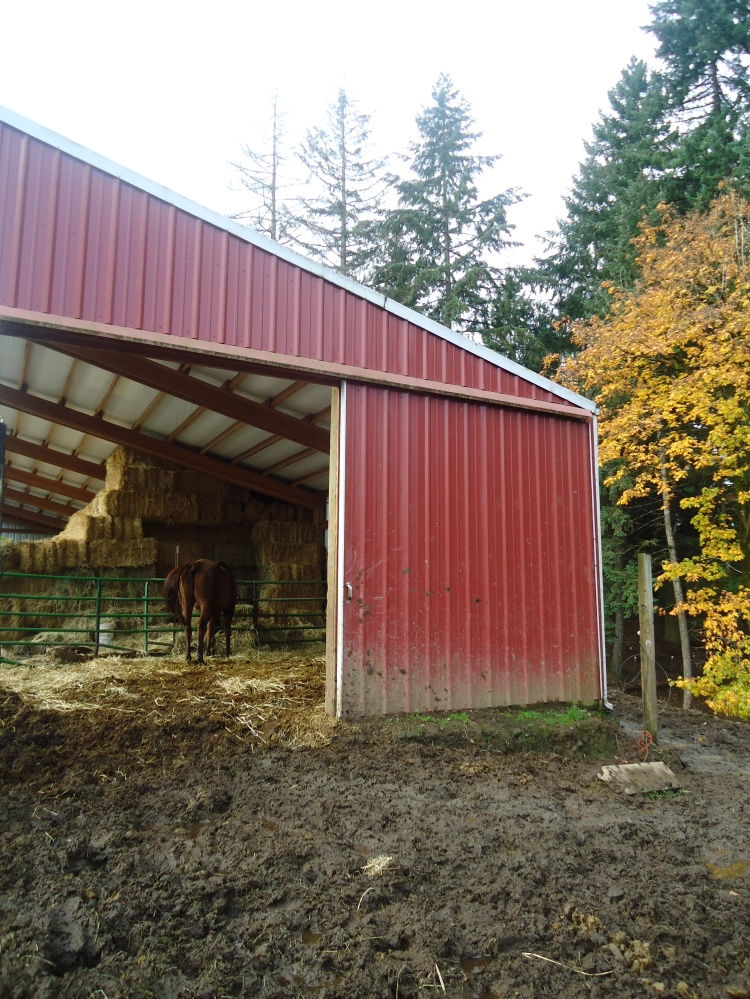 Today felt really good.  My expectations of myself & my toddler are back to being right sized.

I will take things day by day, it doesn’t just apply to drinking.  I will be easier on myself.

Yoga is going really well, I taught a ‘glowga’ class last night.  All the regulars showed up & we had so much fun painting glow paint on & selecting glow bracelets.  If I do it again I will make it darker with more black lights….Ech, sounds like perfectionism again, eh?  It was imperfectly perfect last night.  That’s what I meant to say. 😉

I’m taking some extra time off as the center where I teach is closed for most of November.  I’ll teach, but my classes are down to half.  I’ve received a couple leads for gigs, but I don’t feel the pressure I felt before.  I feel more of a peace when I teach too, like it’s up to the individual yoga student to grow in their practice, not just up to me.  Very freeing.  I’m happy where I am yoga-wise & it feels good to be there.

These are the patches we’ve visited so far & above in the pictures:

Wishing you all a CONTENTED Fall season leading into Winter.  Sending out much love.

3 thoughts on “WALKING BACK INTO THE LIGHT”