Most of the time I filter what I say. I pause & think before speaking. Let’s face it, there’s a level of annoyance with an over sharer in meetings or a teacher in a yoga class. Not to say that we shouldn’t overshare, save your ass not your face, & let it out if needs be, for sure. But I do hold back, I share in a general way, or I teach in the best way I feel like my students can learn. They came for a class not to listen to my silliness (although the silly comes out every now & again). Isn’t that a new level maturity or what being somewhat of an adult is?

All that to say, it’s such a relief when you’re able let stuff out, to be uncensored, to spend time with those friends, you know those friends, the friends you can really be yourself with. There’s no editing. Cursing is ok. You can say whatever comes to mind & yes you might get teased for it, but that’s okay too. It’s part of the goodness of the relationships. You never feel judged. 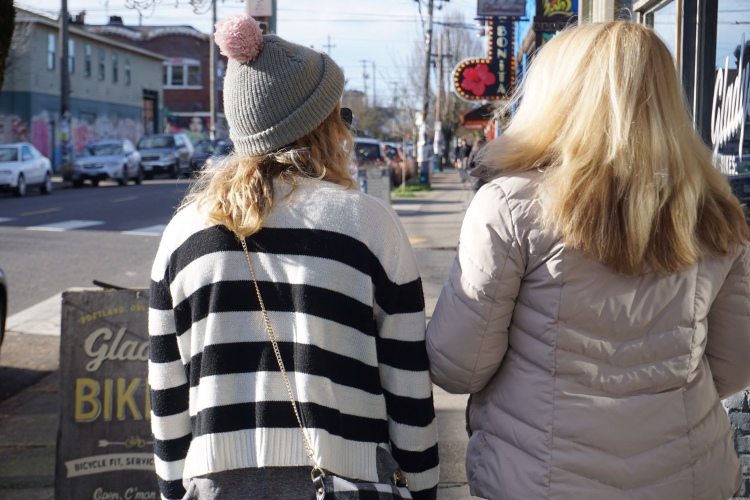 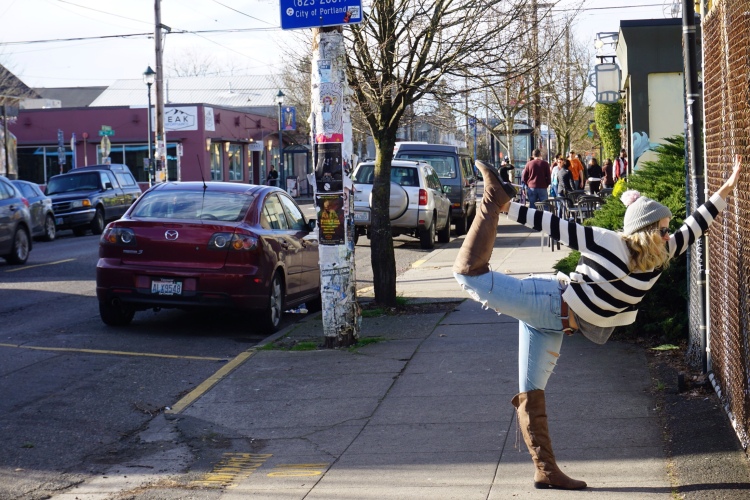 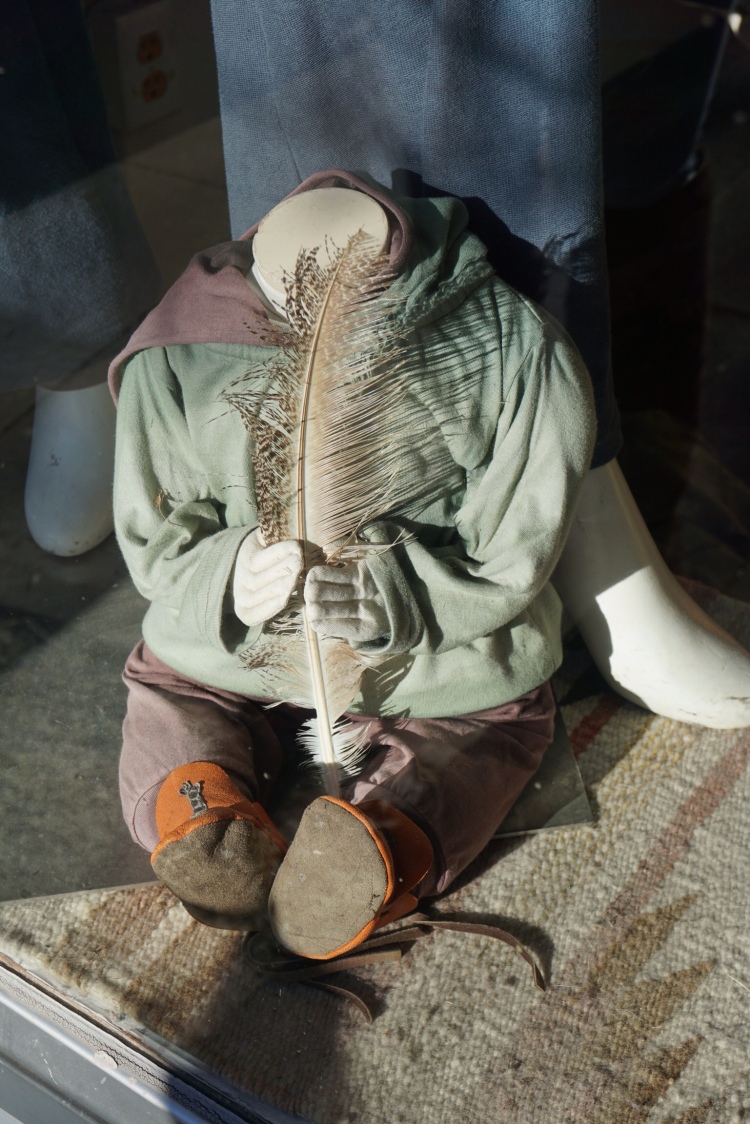 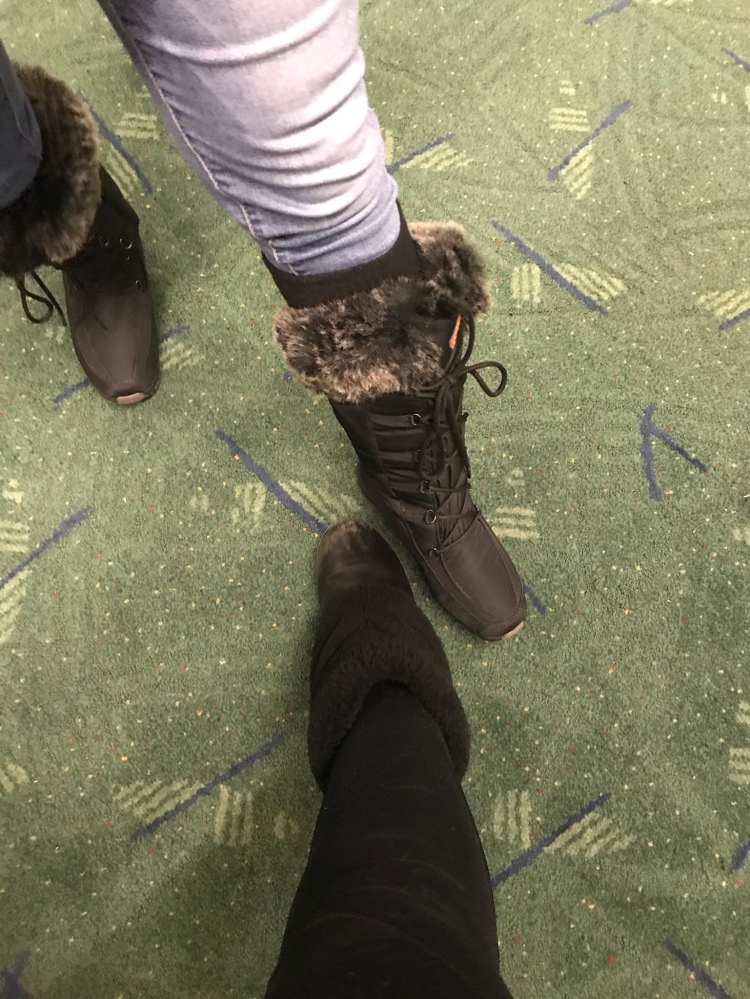 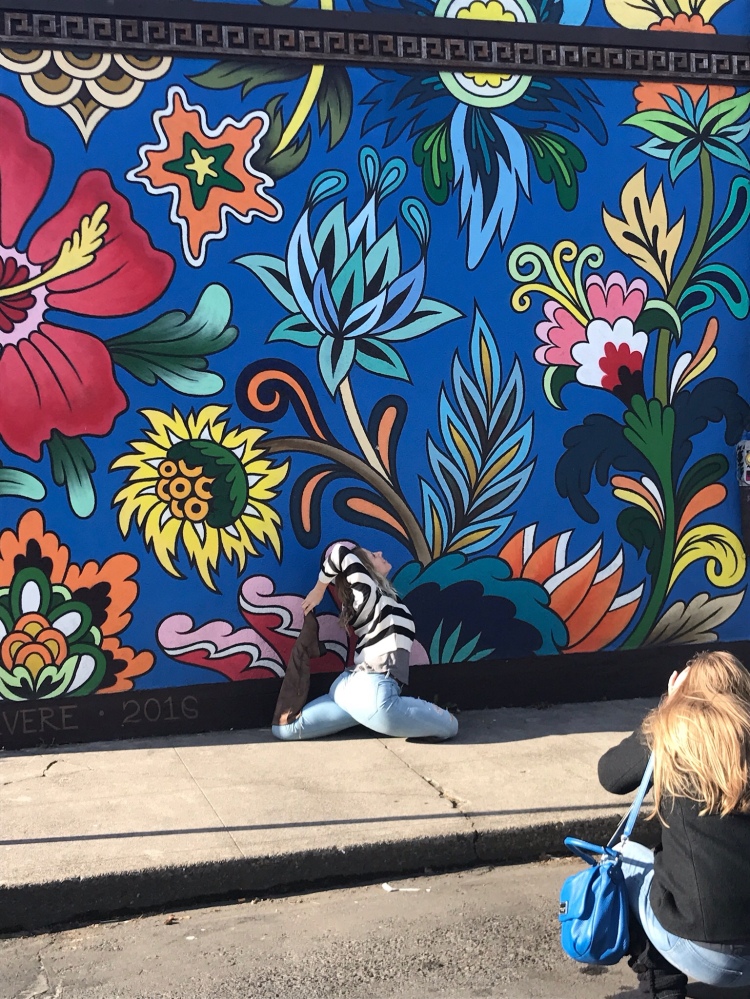 A couple of my Long Beach friends came up to Oregon to visit me last weekend. I burst into tears when they arrived & we were having deep conversations just minutes after being together. I had mentioned to them many times last year how much I missed them. I know they came here for me & to be supportive.

The inside jokes. Laughing until you cry & almost pee. I’ve known one of them a bit longer & they’ve had years of time hanging out without me so we sometimes had to fill in the blanks. A lot of history. Also, a lot of catching me up on what’s going on back in Long Beach.

Long Beach. I know I’ve written a lot about being homesick which is such a conundrum, Oregon is my home, I love it here. But I miss my friends. I want to rush the grieving process, the fact that I can’t go meet them at a meeting, that I can’t go to meetings there & know almost everyone in the rooms. I want to be okay with it. I didn’t know it would be this hard.

The thing is that a miracle occurred in California, I wanted to die one day, I went to a AA meeting, & then I had hope. Everything was new, sure I had ups & downs, but everything was different. My friends were different too. I once had friends that abandoned me in bars, not caring how I got home. In AA I met friends that were genuine & reliable. Friends that were sharply witty & fun without the use of alcohol.

They came bouldering with me.  We stayed home one day, my friend cooked soup, we made a fire, we watched standup.  We did a Portland day the last day they were here.  It was super sunny!  I kept raving about it & they of course looked at me like I was crazy.  We drank fine coffee, they petted a million dogs, we ate at a trendy Portland spot, we perused the cool shops, & then we ended up at a bar where my two friends did some standup at an open mic.

There’s a term in standup called, “call back.”  When you tie in an earlier joke later on in your bit, that’s a call back.  We kept yelling that at each other all weekend when we would reference an earlier idea or joke.

And maybe that’s what those strong long distance relationships are like, you’re away from each other, there are moments you miss with each other, there is grief for what’s lost, but the miracle is that you can see them again and when you get back together again it’s a big, giant call back, filled with magical timing.

I have a new perspective on it all.  I’ll be saving some extra pennies for a Summer flight.  Wishing you all the best kind of call backs with your strong & real relationships out there.